Axis Tower Manchester , United Kingdom. At 28 levels, Axis Tower overlooks Manchester CBD with a panoramic view! Seize the opportunity to profit from high rental yields (Up to 7.98%! ) and a proven potential for high capital appreciation in one of the fastest growing economies and vibrant cities in Europe! 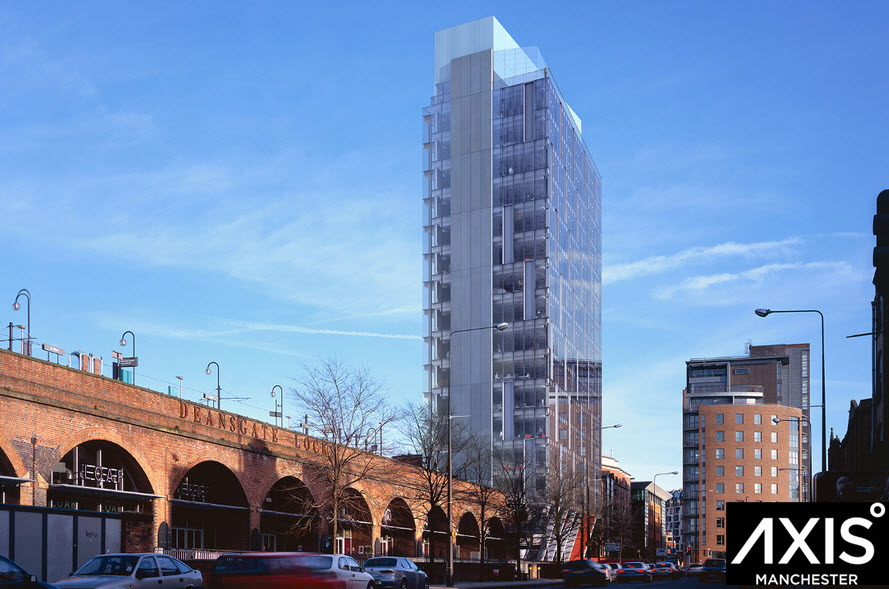 What You Should Invest in Oxygen Tower

Axis Tower is selling out fast because of the low barrier to entry and high rental yield! Be ahead of the flow and Register your interest now

Register for a free introduction to Manchester and Axis Tower now! Units are selling out fast! 1 Bedroom are fully sold! Act now to be ahead of the flow and SMS/Whatsapp OM with you name and email to +65 9273 3955 to register your interest!

Oxygen Tower at a Glance 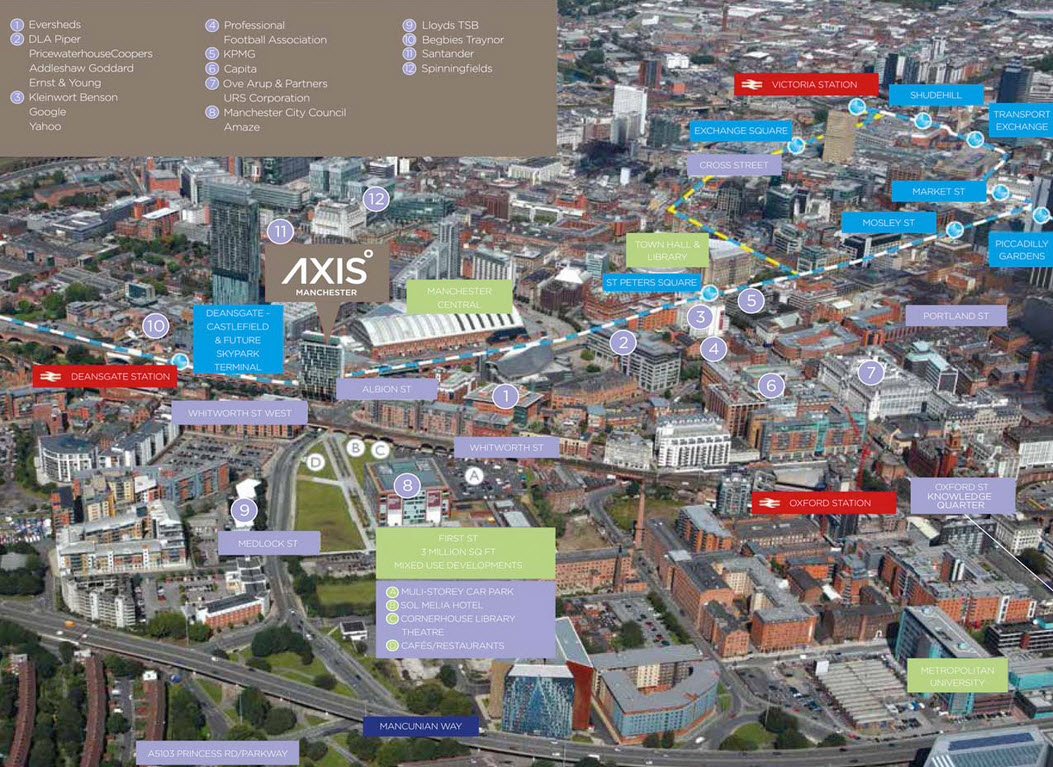 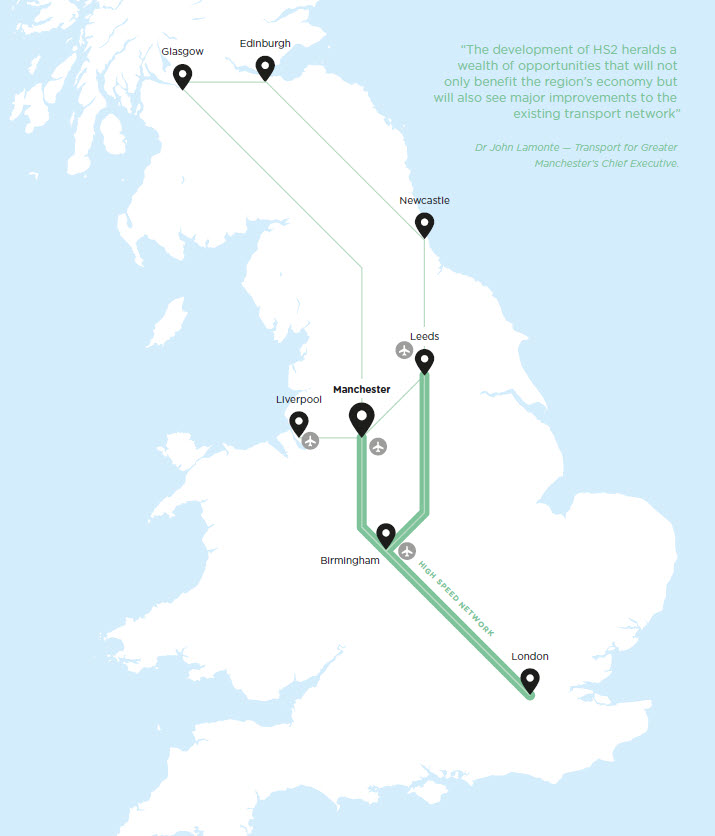 Connected to the World and Major Cities

Manchester Airport is the largest airport outside London flying to over 225 destinations like Hong Kong, Singapore, New York, China and Middle East.

In addition, it offers High Speed connection to London, Liverpool, Birmingham and more! High speed rail 2 will also reduce the traveling time to London to 1 hour! As London's rental going through the roof, we will see more London workers looking for alternatives to stay outside London (as far as Barcelona) for the cheaper rent and Manchester will definitely be one of the prime choice! 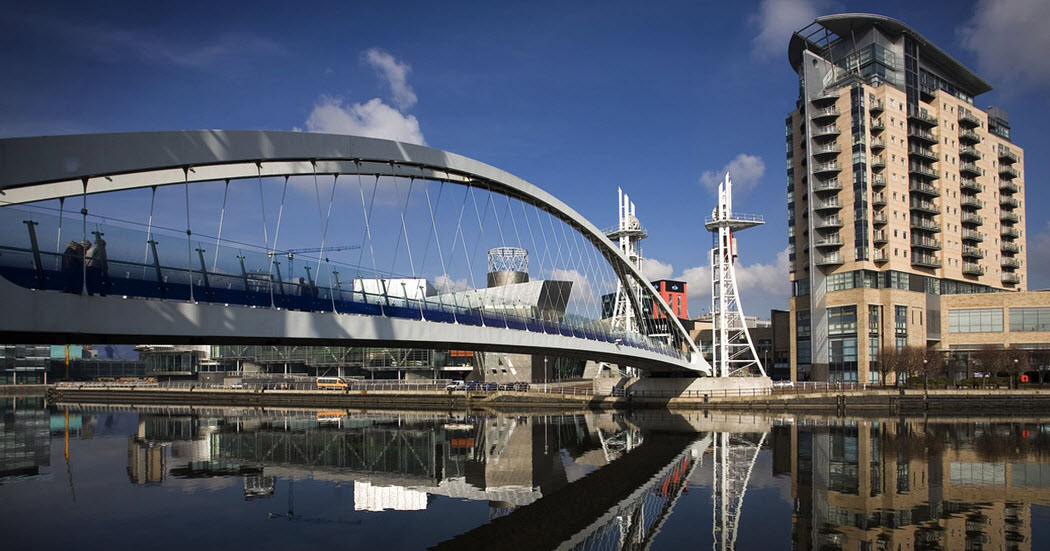 Manchester has a vibrant cultural and entertainment scene, hosting the bi-annual International Arts Festival, the Conservative and Labour Party Conferences at Manchester Central. It also hosts the largest student population in Europe with over 100,000 students, of which 8,000 are international students, the city is also home to the second largest Chinatown in the UK.

Manchester is identified by overseas investors as an opportunity with major developments backed by investors worldwide.

Key international investments include MediaCity UK, home to the BBC; Airport City, one of the largest rejuvenation schemes in the UK with investments from Beijing Construction Engineering Group, the Cooperative’s £800m Noma, and the new £750m First Street development, offers a compelling blend of culture, retail and leisure, all just minutes' walk from Axis. 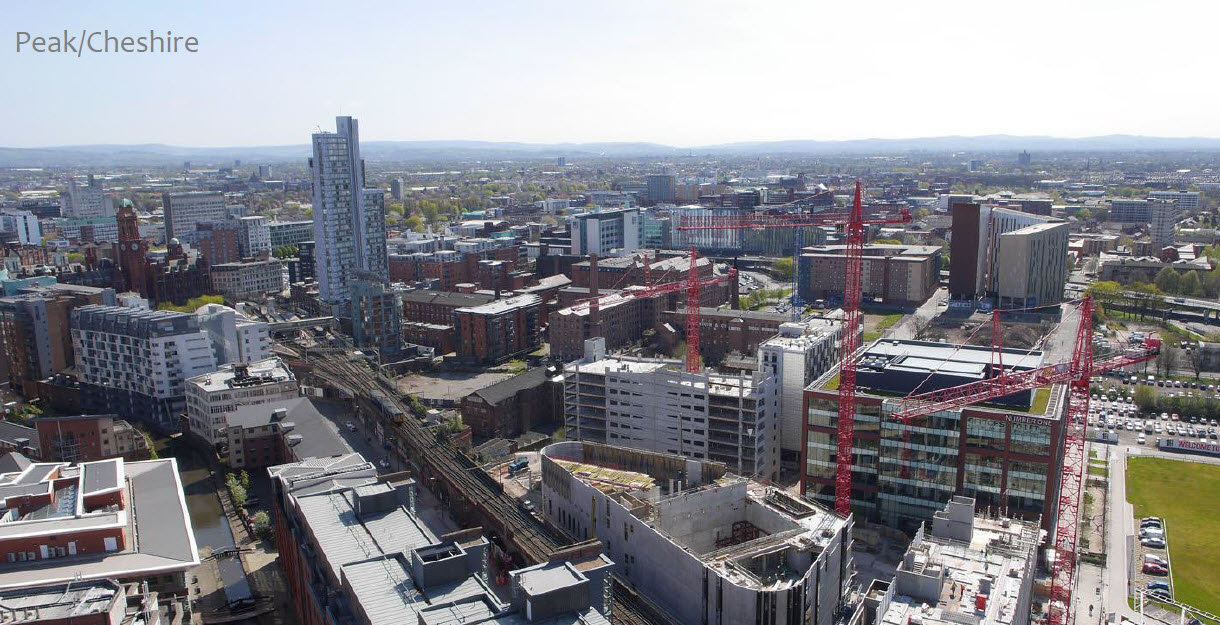 Manchester Regeneration
The multi phased Manchester Life initiative, will see investment of up to £1 billion over the next 10 years, with provision for further multiple investors. It will expand the residential market on the eastern fringe of the city, making Oxygen Tower an even more central part of the city

Some of the other developments include: 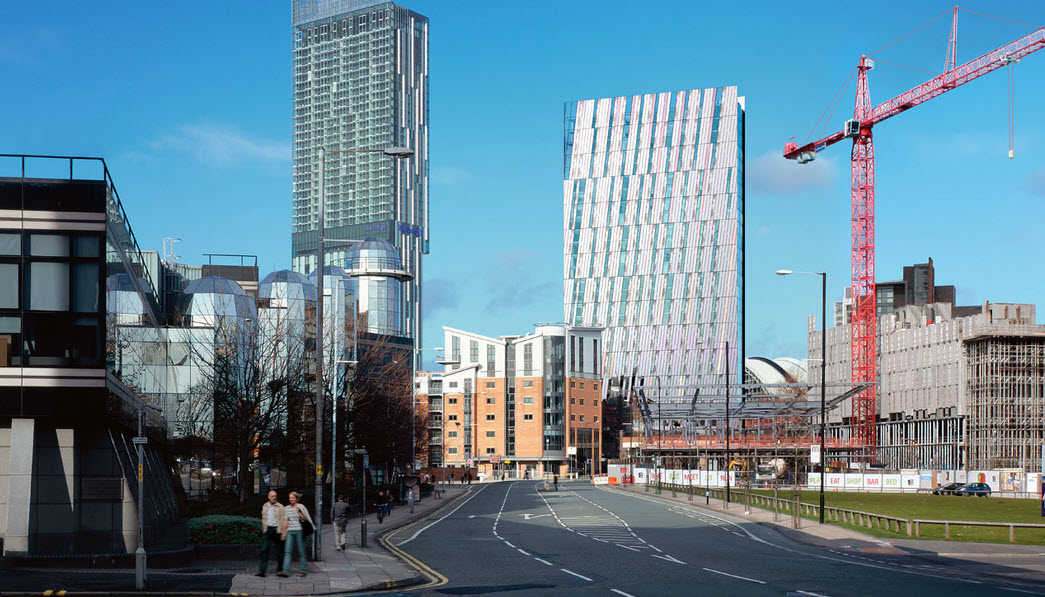 Standing Tall in the Heart of Manchester

Axis Tower Manchester was named to highlight its unique and central location at the AXIS point to this great city’s major transport links, Central Business District, famous shopping belts, and key landmarks. A landmark and iconic residential tower located in the heart of one of Europe’s most vibrant cities, Axis Tower Manchester will stand proudly between the financial district and ‘Oxford Road corridor’, the backbone of the city’s knowledge quarter and Manchester’s University student population.

Manchester features world-class transport infrastructure, providing efficient, affordable connectivity to London,within UK and other European and global destinations. Opposite to the award-winning and iconic business resort, Manchester Central, Axis benefits from accessibility to the Metrolink and Deansgate Station.

As showroom is open to invites only, kindly fill up the form, and we will contact you shortly.

FILL THE FORM TO GET YOUR EXCLUSIVE INVITE AND PRIVILEGE INFORMATION!

GoodProperties.Sg features only the developments with the best investment value! Subscribe to us for latest updates of new developments.

This is an example widget to show how the Right Sidebar looks by default. You can add custom widgets from the widgets screen in the admin. If custom widgets is added than this will be replaced by those widgets.