East London: A Fertile Land to Grow your Money 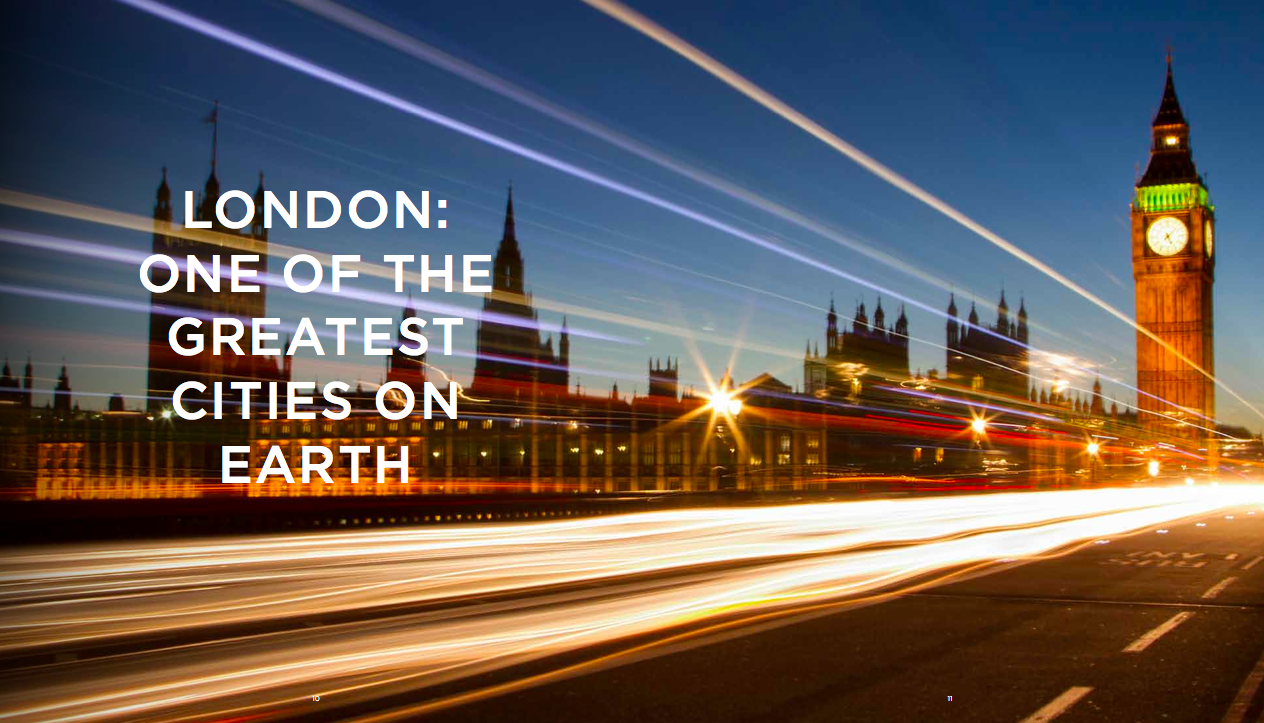 When we mention about property investment in London, the first place that comes to people’s mind is central London. However, with the current pricing at onwards of £2500-3000 psf, it seems like it’s a playground only for the super-rich. In addition, due to the over-performance for the past few years, other parts of UK are set to outperform Central London.

So the question is where is the next hotspot for property investment other than Central London?

Some of the criteria I’ve listed are as follows:

Based on the above criteria, 2 regions were shortlisted, East London and South East London. Based on the new Land Registry figure, Newham, one of the boroughs in East London recorded a rise of more than 23% in a single year! This is due to London’s ever changing public transport landscape which is reducing time required for people to get from these area to Central London while also increasing connectivity to these areas. The Crossrail project currently under construction, will be a major game changer.

The main reason why one should consider Fringe of Zone 2 or edge of Zone 3 is mainly due to Canary Wharf, the second CBD in London. Canary Wharf is home to some of the biggest MNCs and is office to some 105,000 workers. Hence, a property in fringe of zone 2 or 3 would mean that travelling time to the CBD is short while at the same time, priced lower as compared to the £2500 psf price tag in Central London. For instance, a unit in Marine Wharf East (South East London) can be fetched from £700 psf and is 10 mins from Canary Wharf and a unit in Royal Wharf (East London) can be yours from £600 psf and is about 12 mins from Canary Wharf. 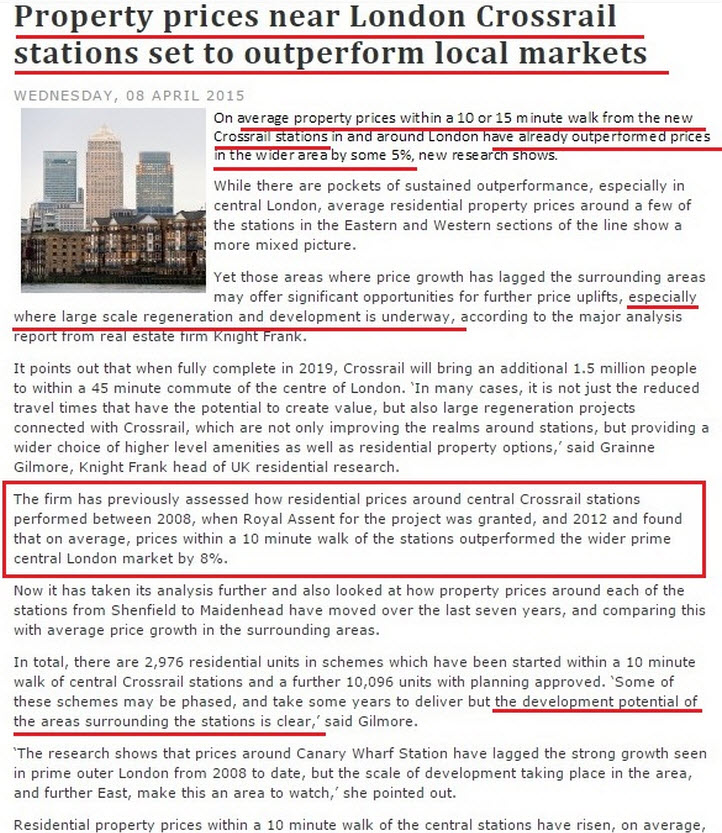 As with purchasing a property in other developed cities, proximity to public transport is always a bonus and will definitely increase the price of your property. Refering to this link, homes within walking distance of Crossrail stations 'see value boosted by up to £170,000'. This is even before the crossrail is completed. The best time to purchase a unit close to a rail station is before the completion of the station. But not just any where beside a rail station, preferably one that can get you to Canary Wharf and Central London within 30 minutes is a good buy as up to 78% of working Londoners or students are willing to spend more than an hour to travel to work or study.

While one will not be able to stay near the Harrods or the Buckingham Palace since they are in Zone 1 (and they are out of reach of a common investor), a property near any local landmark or facilities is better than none. Having a landmark close to you will definitely do more good for your property investment. For instance, according to this report, a property within 100m of river thames can cost 1/3 more than the one in the next 900m. Since Thames stretches beyond Zone 1, it is still possible to get a property in Zone 2 or 3 just beside Thames. It would be an added advantage if a river cruise station is within walking distance. However, these developments are rare and deserve extra attention if one comes across any.

Commercial developments in the area

London have 2 CBDs, Central London and the Canary Wharf which is closer to eastern part of London. A development which is close to the Canary Wharf and with direct public transport to the central of London will definitely command a higher property price and capital appreciation. Docklands area which is east of Canary wharf is also undergoing major development to transform the area into the next CBD of London.

To conclude, while Central London's properties are out of reach of average investors, East London is still within reach. Due to the increased connectivity and upcoming developments, East London properties are expected to enjoy high capital appreciation and rental yield as such convenience will stand out to the tenants in an already under supplied market.

GoodProperties.Sg features only the developments with the best investment value! Subscribe to us for latest updates of new developments.

This is an example widget to show how the Right Sidebar looks by default. You can add custom widgets from the widgets screen in the admin. If custom widgets is added than this will be replaced by those widgets.